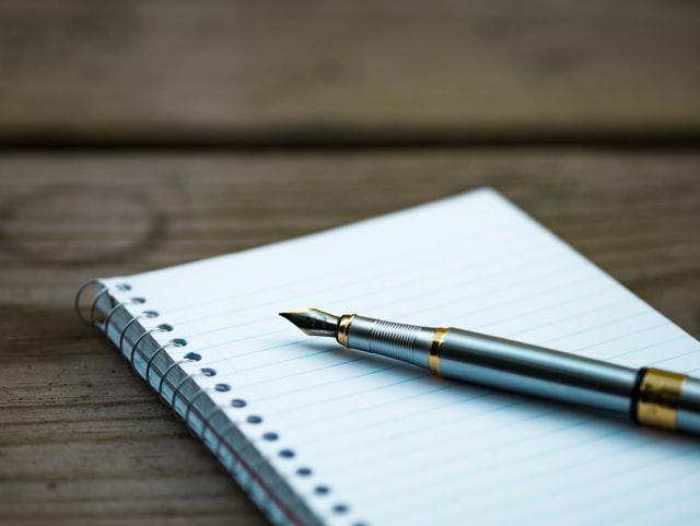 Syria, 1920’s. Nawras is a village’s lord’s son, and his friend Nemer is a mayor’s son. Nemer, who is always
getting Nawras in trouble, yearns to fight in the war, like his long lost elder brother Seif. Nawras falls in love with
his maid Jamila, but his mother is against it. The lord wants Nawras to stop daydreaming and join him working on
the land, but when they start plowing a cursed field called the Scorpions land, after decades of being abandoned,
dead bodies keep turning up that will unearth secrets of the past. The two boys meet Mohamad, a rebel who is being
chased by French soldiers. He knew Seif and Nemer can finally have some answers about him and a mysterious
pistol that he left behind.
Buy Tickets
← Billyball The Man in the Flying Lawn Chair →

Stranger at the Funeral

Mayhem ensues when the family discovers who the stranger at the funeral is.

Permafrost takes place in a world devastated by climate change, and follows a small crew on an impossible mission to find an artifact from before The Frost.

Two friends share a special bond with each other until they have to overcome a problem.

A Chinese serial drama about a hacker who survived an accident when he was a child and how he became a very talented hacker. Estovan is the main child lead who acted as the younger version of the hacker who is the main lead in the drama serial.

In Sunset Park, Brooklyn, there lives a curious man that exists as many things at once. His name is Glen Eden Einbinder.

Growing Peace in the Middle East

A 7th grader from New York is inspired by a visit to Sindyanna of Galilee in Israel – a unique non-profit organization led by a team of Arab and Jewish women working together to create social change from the ground up.

A modern, cultured woman Penelope, who lives in Lviv and works in an archive. The life of Penelope is based on the usual routine: family – work. So everything is decent, polite and … unbearably boring. But one wonderful day everything changes.

A treatment inspired by true events.